Skills and Labour Shortage in the WA aviation industry 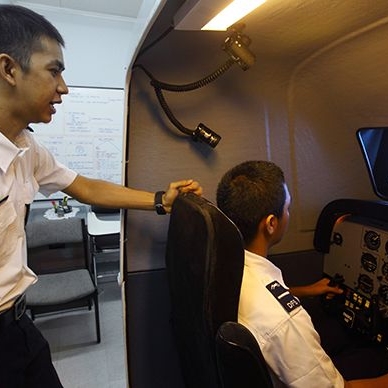 A subsequent WA Aviation Training Discussion Paper (Paper) produced by the Logistics Training Council (LTC), a State-funded independent advisory body, has led to consultation with 66 of 92 WA aviation industry stakeholders, principally encompassing flight operations, airports and aerodromes, training schools and ground operations. The industry identifies key areas of skill and labour shortages in a wide array of areas such as:

Further, obstacles to the aviation industry recruiting and retaining staff include the quality of candidates, conversion of licences, the increased flying age of pilots, and cost and time limitations.

In order to address these shortages which are already hampering the industry’s ability to maintain the viability of certain routes, industry in WA proposes assistance for personnel relocation, appropriate visa schemes being introduced, ongoing advertising and recruitment, using fly-in fly-out pilots and paying above the award rate in regional areas where the resources sector would lead to increased competition for a scarce talent pool.

In sum, there is a real aviation training and skills gap in WA, which could be addressed, the LTC considers, by changes to regulations and requirements, technological developments which help with upskilling, greater access to simulators, use of mini qualifications and flexibility in delivering training.

The Paper forms part of an LTC WA Aviation Skills and Training Consultation Report, now being considered by State Government, which should result in the development of a WA Aviation Training Strategy being undertaken by the Department of Training and Workforce Development.